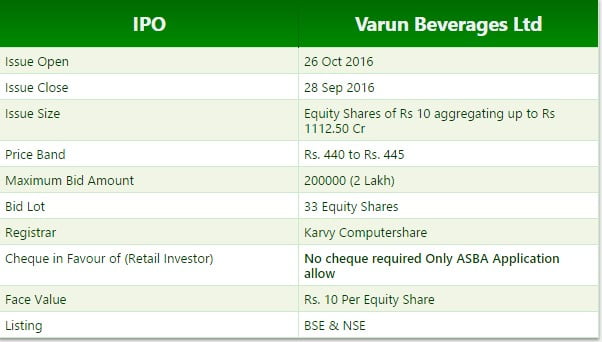 Varun Beverages Limited (“Varun Beverages”) was incorporated on June 16, 1995. Varun Beverages is one of the Largest Franchisee of PepsiCo in the world (outside USA) of Carbonated Soft Drinks (“CSDs”) and Non-Carbonated Beverages (“NCBs”) sold under trademarks owned by PepsiCo. 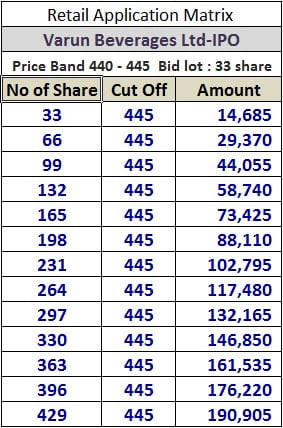 The company is the strategic franchisee partner for PepsiCo in India and have over the years developed a significant and mutually beneficial business association with on-going operational synergies.