Everyone is talking about monetary policy after reading the news.

The central bank’s monetary policy refers to how it uses the financial instruments it controls to carry out the objectives outlined in the Act.

According to information published in the Official Gazette on October 5, 2020, the current members of the MPC are as follows:

The Reserve Bank of India (RBI) Act, 1934 was revised in May 2016 to provide a legal foundation for the execution of the framework for flexible inflation targeting.

The following were listed by the Central Government as contributing factors to missed inflation targets:

The reserve requirement, open market operations, the discount rate, and interest on reserves are the four primary tools of monetary policy used by central banks.

Additionally, central banks have access to a much wider range of tools.

Here are the main strategies for sustaining strong economic growth and how they interact.

Repo Rate: The (fixed) interest rate at which the Reserve Bank offers overnight liquidity to banks in exchange for the banks’ holdings of government and other approved assets as collateral (LAF).

Reverse Repo Rate: The (fixed) interest rate used by the Reserve Bank to absorb liquidity from banks on an overnight basis in exchange for qualifying government assets pledged as collateral under the LAF.

Liquidity Adjustment Facility (LAF): Overnight and term repo auctions are part of the LAF. The Reserve Bank has gradually raised the amount of liquidity that is infused into fine-tuning variable rate repo auctions for a variety of tenors. Term repo’s main goal is to support the growth of the interbank term money market, which can then establish market-based benchmarks for loan and deposit pricing and therefore enhance the transmission of monetary policy. In accordance with the demands of the market, the Reserve Bank also holds reverse repo auctions with varying interest rates.

Marginal Standing Facility (MSF): a programme that allows scheduled commercial banks to draw down a maximum amount of their Statutory Liquidity Ratio (SLR) portfolio in order to borrow additional overnight funds from the Reserve Bank at a penalty interest rate. This gives the banking system a safety valve against unforeseen liquidity shocks.

Corridor: The corridor for the daily change in the weighted average call money rate is determined by the MSF rate and reverse repo rate.

Cash Reserve Ratio (CRR): a bank’s average daily balance with the Reserve Bank as a percentage of its Net Demand and Time Liabilities (NDTL), as the Reserve Bank may from time to time notify in the Gazette of India.

Statutory Liquidity Ratio (SLR): The percentage of NDTL that a bank must hold in liquid and secure assets, such as cash and gold, or in unencumbered government securities.  SLR adjustments frequently have an impact on the resources that the banking system has available for lending to the private sector.

Open Market Operations (OMOs): For the purpose of injecting and absorbing long-term liquidity, respectively, these include the outright purchase and selling of government securities.

Market Stabilization Scheme (MSS): This financial management tool was first made available in 2004. Through the selling of short-dated government securities and treasury bills, more substantial excess liquidity resulting from significant capital inflows is eliminated. The money that has been so effectively mobilized is kept in a different government account with the Reserve Bank.

Relation between FII and Indian Stock Market
Next Article

Type of Mutual Fund in India 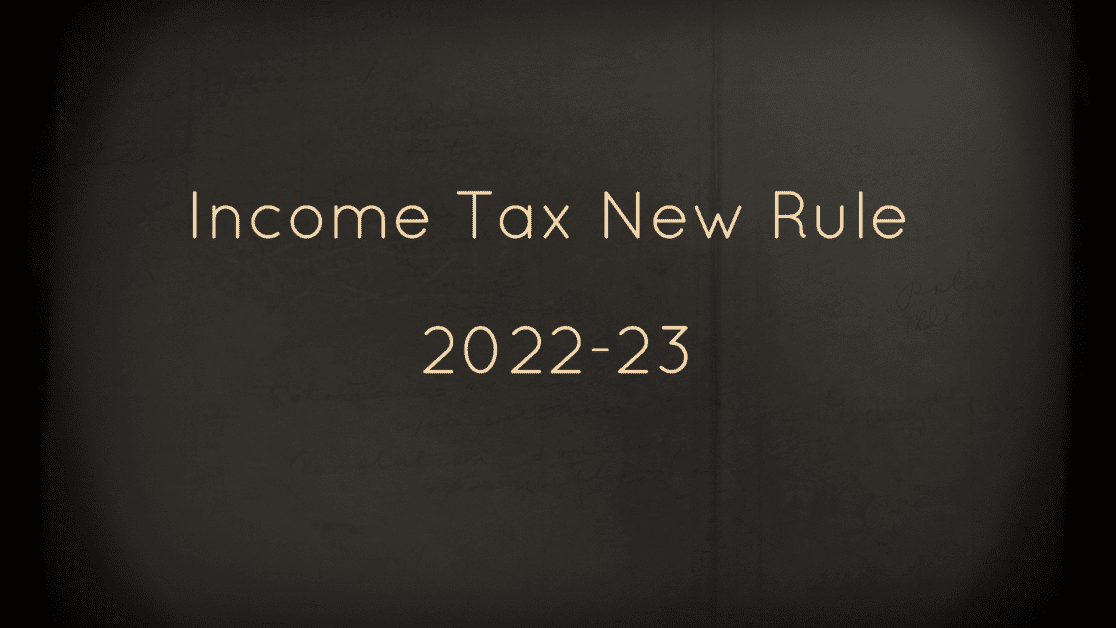